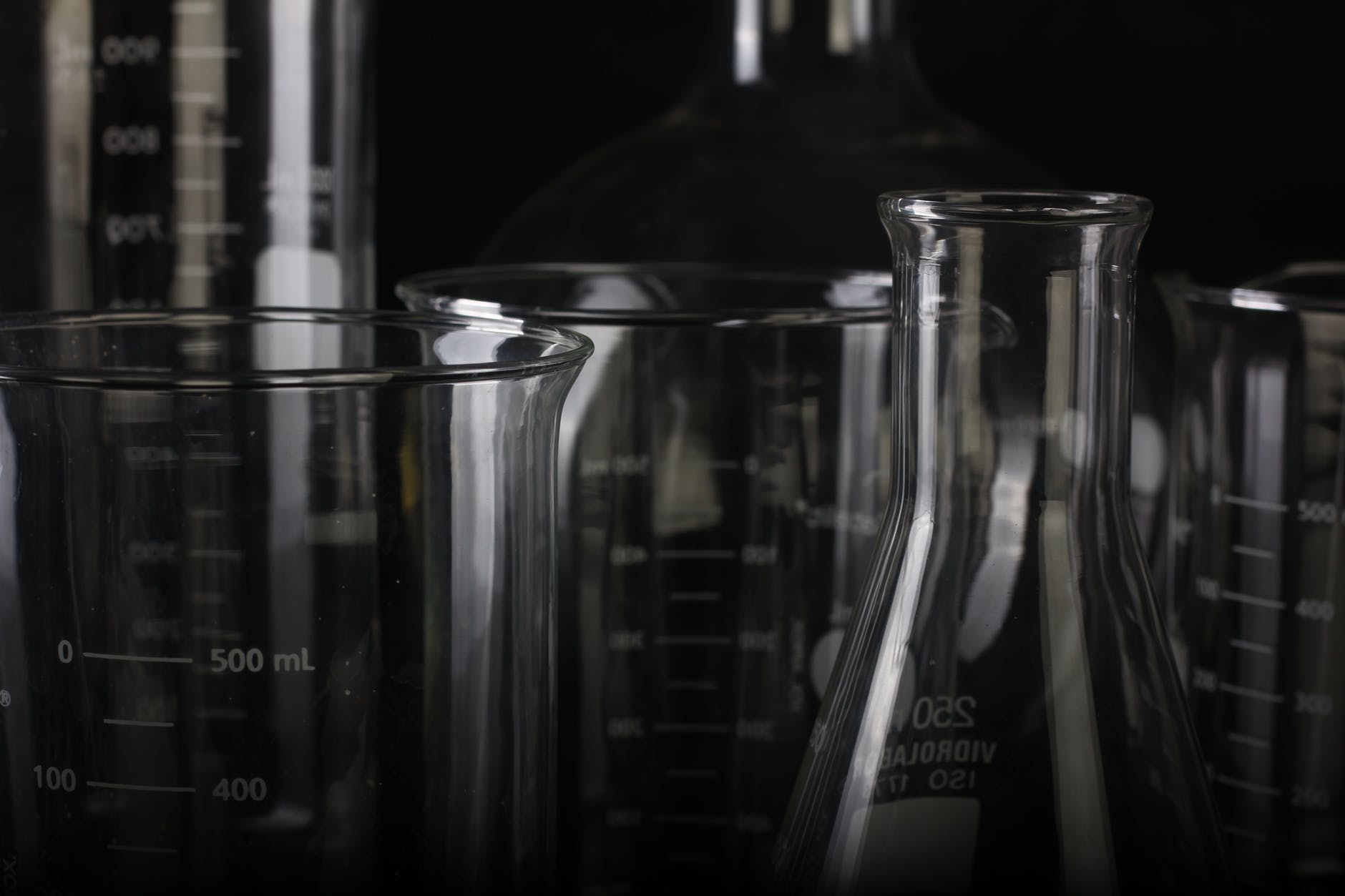 Pilot. It’s one of our favorite words in L&D. And with good reason. How can you know a new idea will actually work in your organization unless you try it out first, especially when it comes to technology?

We test a drive car. We do a 30-day trial on a new subscription service. We sample wine before we buy the entire bottle.

But is the traditional L&D approach to a pilot really helping us move our businesses forward? Or are we inflicting ourselves with decision paralysis?

Pilots come in a variety of shapes and sizes, but here’s what tends to happen:

Sound like a familiar process? This is what I tend to see. It’s also the same process I used when running projects in my past corporate roles. But experience has proven there to be several landmines buried within this approach …

So how can you validate new ideas without stepping into one of these potential traps?

Experiments are not pilots. Experiments focus the rapid introduction of new ideas with a clear focus on their fundamentals, not the nuts and bolts of the delivery mechanisms. Experiments are designed to move quickly, fail without major repercussions and inform the next iteration.

For example, when I started working on the concept of improving knowledge sharing practices in call centers in a past role, I didn’t launch the idea alongside brand new technology. I knew I would need the tech, but first my team identified the fundamental principles behind the idea: how improved knowledge sharing could help employees solve problems more quickly and reduce the need for formal training. We then ran small experiments during our existing projects, adding small knowledge sharing components within formal training programs. We used lesser tools with which employees were already familiar, including SharePoint and Google+. We quickly learned which principles worked best in our environment. Then, we explored new technology options and launched a robust knowledge sharing strategy.

Experimentation lets you focus on employee needs as well as the fundamentals of your new idea. It lets you to stretch, fail, learn and build value without much risk. Then, when you have a solid direction, you can leverage this experience to sidestep potential pilot traps and adopt a new mindset.

L&D pros should forgo the pilot approach in favor of a phased implementation mindset. A pilot is naturally limiting. Regardless of the outcome, everyone is working towards a defined end. The focus is on the test, not what may happen if the test is successful.

In a phased implementation, the full potential of the new idea is always in focus. Rather than plan just a brief pilot period, the total scope of the project is outlined. The effort is then broken down into phases, each with clearly-defined success criteria. If the concept fails to make the grade at any point, the team can quickly respond and decide if the project should be shut down or adjusted. The right stakeholders are involved within each phase to provide the necessary approvals without slowing momentum.

I once worked with an executive who was known for saying “I’ve never met a pilot that I didn’t like.” His business unit piloted A LOT of stuff over the years. Most of that stuff never went past the testing phase. And the effort was eventually perceived as an unnecessary, expensive disruption rather than a valuable learning opportunity.

New ideas should always be tested. But a traditional pilot just doesn’t make sense in today’s fast-paced, disruption-filled business environment. Instead, L&D pros should build time and resources for conducting plenty of experiments into their strategic plans. Successful experiments with clear results establish organizational credibility and can be quickly followed up by phased implementations – and even more experiments. 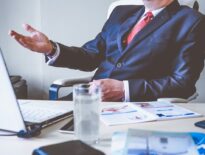 Data What if they don’t believe you? 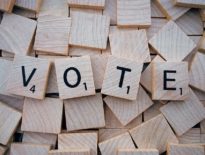